It is possible that you’ve never heard of the concept of solipsism.

If that is the case, prepare to have your mind blown.

Solipsism is one of the very real ways that women differ from men.

Fair, warning, this information may be stunning to some.

Solipsism is the way that women see the world.

Solipsism is the idea that everything a woman experiences is filtered through her own self-interested lens.

This means that women have a lot of trouble empathizing with perspectives that are not personally their own.

When a woman speaks, in any context, she will relate everything back to herself personally, and then generalize from there.

It is not so important for women to have all the facts.

If their belief and feeling in something is strong enough, it must be true for everyone.

They assume that their reality is everyone’s reality (and her reality favours her and her perspective, always).

How Does Solipsism Affect Women?

Solipsism affects every aspect of a woman’s life.

Every sentence she utters and every thought she has is filtered through a self-interested/self-important lens.

This means that she will have a lot of difficulty understanding any perspective that isn’t her own and will generalize all experiences in terms of how her experiences are.

Women are all about themselves.

This is why it is very hard to see women sacrificing for anyone or anything that they don’t consider “their own” (their children).

It is also why women appear to have low empathy for men in relationships.

They genuinely don’t care about men the same way that men care about women.

They tend to see people in terms of what they provide FOR THEM.

The Way Women Argue vs the Way Men Argue

Women argue using their personal anecdotal experiences and generalizing those to the world.

Only one of these argumentation styles is based in objective reality (men’s).

Women’s “objective” understanding of reality is often myopic and nonsensical.

This is due to her solipsism.

Of course, any person can be trained to reason logically, but an untrained woman WILL think solipsistically.

She will think and favour her opinions and experiences and use them as a basis for reality everywhere.

Obviously, generalizing the experiences of one person is HIGHLY UNLIKELY to yield truth, but it does help a person to navigate difficulties in life, something that women often experienced (men would be killed, and wouldn’t have to suffer psychologically as often).

How Does Solipsism Affect Men? 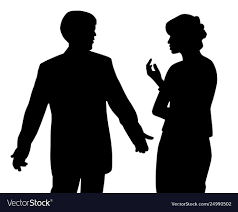 Solipsism affects men because men often have to communicate with women.

Solipsism is a huge reason why men and women don’t understand each other.

This is even true if what the women believes has been proven factually incorrect.

This is also a huge reason why feminism is a big problem.

It teaches many women to believe that they are all victims of an evil patriarchy (which doesn’t exist), and they rationalize every negative thing that happens to them as being a result of that boogeyman (who doesn’t exist).

Men often have to suffer as a result of female solipsism.

It is also the reason why women move on from relationships very quickly.

Since they never really considered their partner all that much (outside of what their partner could provide FOR THEM), they are easy to replace.

The hamster refers to a woman’s propensity for rationalization after the fact.

Women will do something, realize that it doesn’t fit in with their myopic understanding of reality, and rationalize it after.

This is why you get women who say that sex “just happened”.

They don’t think about the person seducing them, only about how THEY THEMSELVES felt in the moment.

The rationalization hamster works very well in a man’s favour once a woman loves him as it will make her change reality to be positive, no matter what the man does.

Of course, this only lasts as long as the good feelings last,

Once the feelings change, the direction that the hamster rationalizes changes direction.

If you read women’s posts on any forum, really, it will be full of the following two words, more than any others:

This is because, no matter the context, women have a solipsistic frame.

They are ALWAYS thinking about how things apply to THEM.

It also means that women rarely, if ever, appreciate gifts or other things given to them.

Since they are the narcissistic centre of their own universe, gifts and special treatment are expected, not praised.

Why Did Solipsism Evolve In Women? 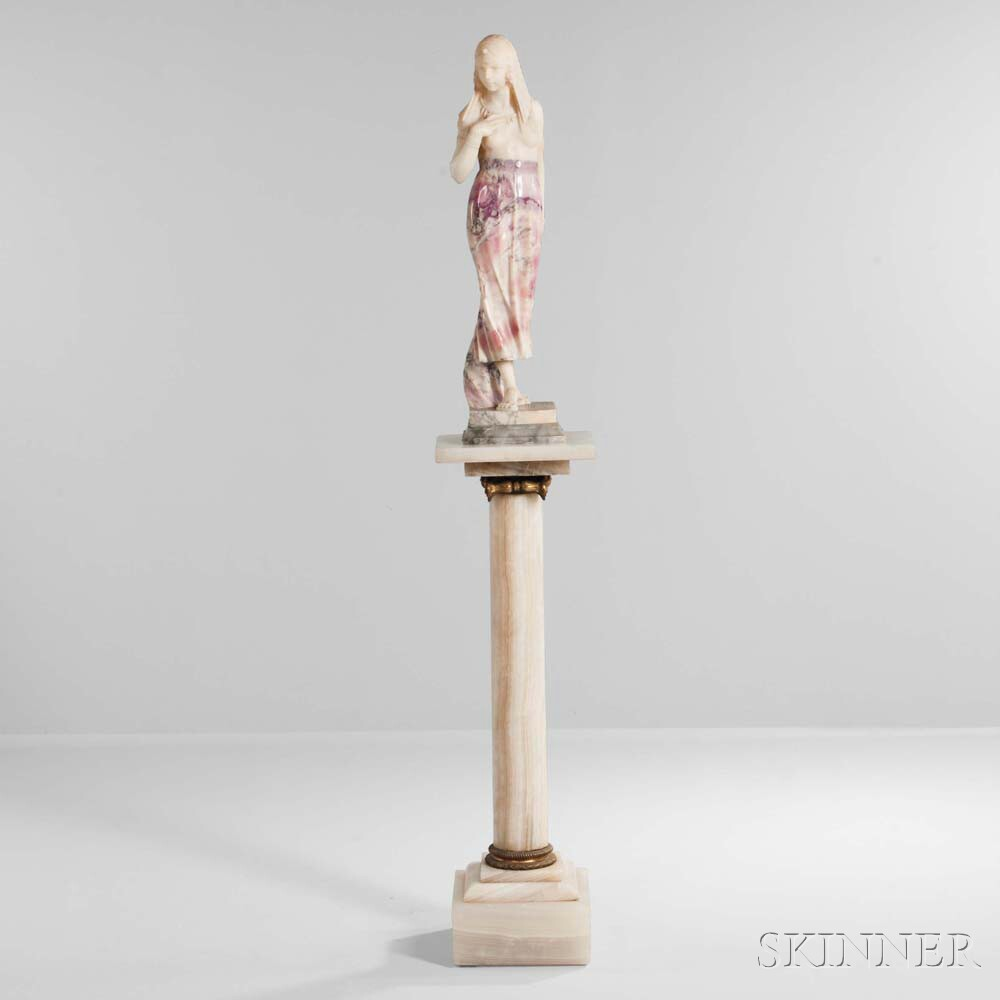 Solipsism evolved in women so that they could protect themselves from serious problems in their world.

Ancient women were often stolen and had their whole family killed.

Obviously, this would break any rational person, but an irrational, narcissistic person who cares only about themselves wouldn’t suffer that much in the event of their husband being killed, or their children disappearing.

Of course, a solipsistic nature would ruin a woman’s ability to reason on the same level as a man, but that is not important when you can have a man reason for you.

As I said before, any person can be trained to reason, but if a woman is not specifically trained, she will focus on herself at the expense of all other perspectives.

Children As An Extension of their Mother

Obviously, women were the primary caregivers of children, so they couldn’t evolve in such a way as to not care about them at all.

Solipsism fixes the problem of loving your children while still not caring if your partner dies or if you get stolen.

It fixes it by having women think of children as extensions of themselves.

I‘m sure you’ve seen it.

A mom somewhere, with her son, who is way too old to be with her still, and the son is doing everything the mom says like a slave.

Naturally he would want to do everything she says, he is just a part of her.

The mom can then rationalize things in the son’s favour and help him with her solipsism.

As you can see, women are solipsistic.

They care about their own perspective at the expense of all others.

Nowadays, it just helps them to feel less emotional pain at the end of relationships while reducing her ability to think critically (if untrained).

Solipsism is the idea that women filter everything through their own self-interested lens.

It is one very real difference between men and women.

It is also why men and women argue in different ways.

Are You Saying that Women Don’t Give A Shit About Anyone But Themselves? How About Their Children?

Their children are extensions of themselves, therefore they give a shit about them.

If it doesn’t relate to her in some way, she doesn’t care about it.

This also means that once a person (including a sexual partner) is no longer useful to a woman, they are easily discarded.

How Could Solipsism Have Evolved In Women?

It could have evolved so that women could face the harsh realities of the ancient world.

It would be impossible to survive and thrive in a world where your partner and family could be killed at any moment without a good rationalization mechanism.

A woman who was more empathetic might experience suicidal thoughts, or debilitating feelings that would make her much less likely to survive.

Why Are Women Always Talking About Themselves Online?

That’s how they talk everywhere.

Women generalize their SPECIFIC perspective to the whole world.

They believe that everyone lives the same lives they do, unless they are TAUGHT to think otherwise.

Women will also believe that their perspective is correct even if it is stupid.

It is for the same reason.