I’m sure many men have asked this question.

We have had fully functional hormonal female birth control since the 1960s.

We still to this day only have condoms for men.

Let’s talk a little bit about why that is… 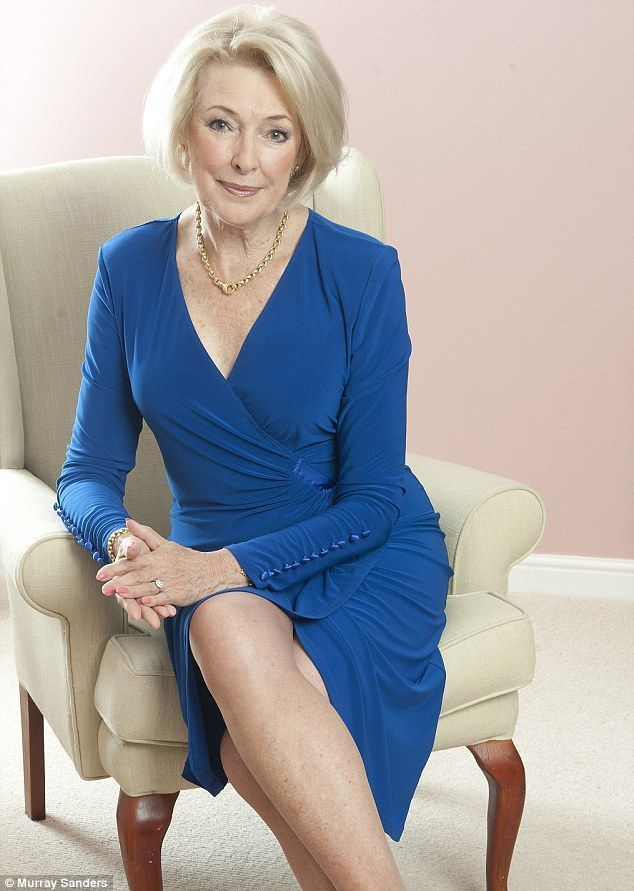 Pretty much, the reason there is no hormonal male birth control is because of the matriarchy.

The matriarchy is insistent on maintaining its power, and a big way that they do that is through the control of pregnancy.

In our modern world, if a woman does not want to have a man’s child, she does not have to, even if the man does want to.

This means that women hold serious power over men.

Women hold the power to determine if a man has a child or not.

Often, having a child is coupled with other necessary supplicationary behaviours from men which were not needed in a pre birth control era.

The current options for female birth control are extremely varied.

Women can prevent pregnancy altogether though a variety of methods, hormonal or otherwise.

Since 1960, women have had access to the ability to say no to having children, whereas men cannot do the same.

This means that men need to be extremely careful every time they have sex.

Who Chooses Whether A Baby Is Had or Not?

As I have mentioned above, women unilaterally choose whether a baby is had once pregnancy occurs.

This means that men have no control past the point of pregnancy.

Of course, they have some control pre-pregnancy, but things go wrong with condoms all the time!

Some men rely on women to have birth control for them, but this allows the woman to determine if she wants to get pregnant or not (she can discontinue use of the birth control without telling the man).

This is quite different from the way it used to work.

The Way It Used to Work

Before women had birth control, sex with a man always carried the risk of pregnancy, something the woman could not terminate on command.

Before, women had to be much more judicious in their choice of partner.

This meant that getting laid was much harder for men, but also that women didn’t burn out their ability to pair bond as often.

This led to generally more stable relationships (but also much more sexlesness for alpha men).

After 1960, birth control allowed women to explore their hypergamous nature much more.

It allowed women to pursue sex with alpha men without restraint, practically.

The trend continues to this day.

Basically, since women were free to explore their sexual options and they gained the ability to vote, they began to vote in order for the rules to be in their favour.

They then voted to keep the status quo, which favoured them.

The status quo I’m referring to is the unilateral control over pregnancy through the use of hormones, etc.

Once female primacy was consolidated, there was no need for men to have the ability to control when birth happened.

Beta men also don’t think about the sexual options of men, and so men who were raised to follow what women wanted had no incentive to research or develop a way for men to unilaterally decide if they wanted to get a girl pregnant (aside from the rudimentary condom).

Basically, men having little control over birth is a demonstration of the modern matriarchy.

With men only having access to condoms, it is easy to baby trap a man (and force him to pay for the child).

All it requires is for the man to not be careful, and he can “accidentally” get a girl pregnant.

From that point, the girl has all the control in the relationship and over the fate of the child.

Remember, there is no current hormonal male birth control.

What Would Happen If Men Had Hormonal Birth Control?

If men had hormonal birth control, they would be able to decide if they wanted to have a child or not, and the woman would have no idea.

This would make sex for men much safer, as they could guarantee their future.

With a condom, it is not 100% effective at preventing pregnancy, as it can be misused.

It would put men and women back at sexual parity, something that does not currently exist in the modern world.

The reason male hormonal birth control exists is because the matriarchy doesn’t want it.

They want women to have unilateral control over pregnancy so that women have a lever of control over men at all times.

Reversible hormonal male birth control would give men agency over pregnancy and give them some sexual agency that they do not currently have.

An appearance of hormonal male birth control would begin to even the playing field, something that has been uneven for the past half century!

You’re A Conspiracy Theory Nutjob! There is No Matriarchy and They’re Not Trying to Control Men!

Who are you not allowed to criticise?

Who has unilateral control over pregnancy?

These things are NOT a coincidence, you just think they are.

The reason 80% of men are miserable betas is because of the matriarchy.

Why Do Girls Get “The Pill” and I Only Get Condoms?

Betas freed women from worry about pregnancy but didn’t give a shit about providing men with the same luxury.

Once women gained unilateral control over pregnancy, and the power that comes with that, they never let it go.

If I Want A Baby With A Girl, Who Decides Whether We Have One?

Due to the options available to women (and not to men), she decides.

You have no agency once a pregnancy has started!

You barely have any agency before a pregnancy (other than condoms).

What is Baby Trapping?

When a girl gets pregnant on purpose and chooses to keep it even though the man doesn’t want to.

The laws state that men have to take care of the kid whether they want it or not.

Of course, if a woman gets pregnant and doesn’t want the kid, she can always get an abortion, even if the man doesn’t want her to.

If a man doesn’t want kids now, but might want them later, there is no hormonal birth control for men that allows them to do that.

Men just have to use condoms.

For women, there are MANY options if that is what they want.