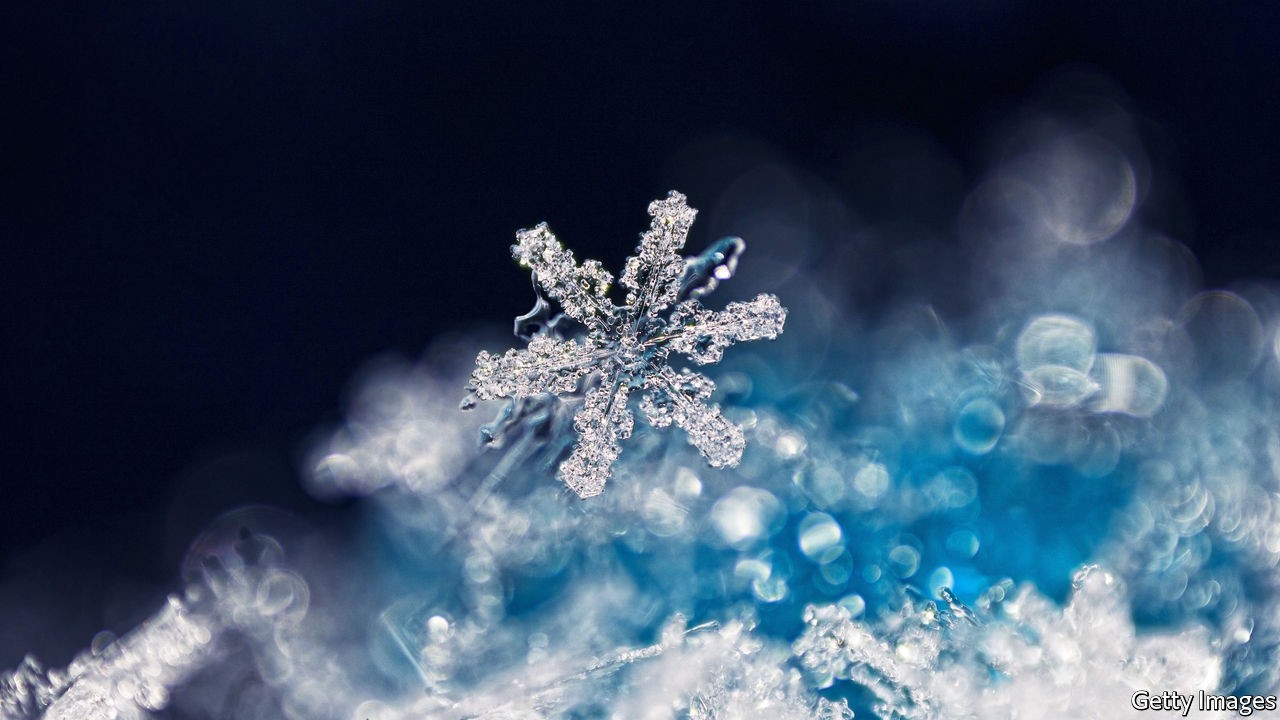 I’m sure you’ve all heard this mentioned, especially when you were a young child.

The principle of everyone being special is obviously flawed, and today we’re going to talk about why.

We’re also going to talk about how this mentality, taken to the extreme, leads to extremely negative effects on society.

Everyone is Special and Other Such Platitudes

Obviously, platitudes like “everyone is special” exist to brainwash the masses.

They exist in order to make people feel better about their bland existence.

Platitudes like this are used to convince people that any action they take is ok, since they have inherent value no matter what.

It, alongside idiocies like “just be yourself” have led many people down the path of mediocrity.

If more people knew the truth of their existence (that they get NOTHING) unless they work for it, they would be more inclined to break free of their dull existences.

As it currently stands, everyone feels they’re special, even if they’re working a shitty McDonalds job at the age of 35.

While platitudes might help you feel better about yourself, no amount of feelings are going to change your situation.

It is much better that you understand reality, and use it to your advantage, than to believe garbage platitudes and go through life with blinders.

NO, you’re not special if you work some dullard job and play video games all day.

You are a donkey of society then.

You’re also not special if you get married, have kids and live with your significant other.

You are just like every other idiot following their cultural programming.

If you would stop and think for a second, you would realize how your life is fucked.

Instead, people ingest platitudes like “happy wife, happy life”, ‘you’re special no matter what”, “you’re beautiful at any size” and other garbage and are rendered miserable as a result.

The truth will prevent many problems down the line!

Men Have NO Inherent Value

You are born with NOTHING.

You are worth NOTHING until you earn it.

You are what you can DO.

Women will say that they like you for who you are.

They do not understand their own natures.

Women like you for who you are to THEM.

You are a status object.

Without looks/status, women will find you TOTALLY undesirable, sexually speaking.

If YOU KNOW you have neither looks nor status, you can be assured that the women you’re with is there for other reasons.

Time for a cute segue into cultural Marxism.

Cultural Marxism is the idea that everyone is inherently equal no matter what they do or say.

This is patently false.

Some people are more worthy than others.

What cultural Marxism argues is that everyone has inherent worth as a human being and the lives we live should reflect that.

I argue that we should allow for competition to weed out the losers and not force the winners to bail out the losers in an effort to keep everyone “equal”.

What I’m saying is that there is no sense in working if the extra effort you’re putting in gets redistributed for the purposes of “equality/equity”.

Our modern world currently has some of the best equality of opportunity that has ever existed in human history.

While it is true that there are some people who are born ridiculously wealthy, it is entirely UNTRUE of modern times that if you are born a woman, or a person of a race that isn’t white, that you’re totally disfavoured and destroyed by society.

This is why measures to equalize everybody’s outcomes in society bother me so much.

People should NOT have equal outcomes if they are not willing to put in the work to achieve those outcomes.

It is ENTIRELY UNFAIR for educational institutions to FORCE quotas with regards to race/gender in order to equalize the outcomes between the races/genders.

If one person is UNWILLING TO PUT IN THE EFFORT, they SHOULD NOT receive the same rewards as someone who is REGARDLESS OF RACE/GENDER.

The Race to the Bottom

Forcing quotas in institutions of higher learning and also in the workplace rewards people who DO NOT want to put in the effort.

This means that over time, institutions become filled with incompetent people and are MUCH more likely to fail.

Those businesses will then get outcompeted by businesses from countries that do not have such idiotic policies.

Can the west not see that by forcing quotas they are hamstringing their ability to compete on a global level?

The educational institutions of the west, and their highest workplaces should encourage people of the HIGHEST QUALITY and ONLY those people.

A suboptimal candidate should NOT be chosen because of their race/gender.

If one person is MORE WORTHY for a job EVEN IF they are incompetent and the reason they were hired was BECAUSE of their race, THAT is racism.

That means that the “quota hire” is being favoured BECAUSE of their race and NOT their competence.

Dressing it up as “fighting against prior oppression” does NOT erase the fact that it is racist (in the opposite direction).

If Everyone is Special, No One Is

If everyone is a special “snowflake”, then no one is.

Treating everyone as though they have equal value, while not commending those that seek to rise above is heading entirely in the wrong direction.

We should reward the exceptional, NOT everyone.

That would teach the lesson that those that are less than exceptional could aspire to more.

Cultural Marxism seeks to equal the playing field, at the EXPENSE of the exceptional.

In order to spare people’s feelings of inferiority, society has sacrificed the rewards that only the truly exceptional deserve.

Society suffers in order to spare some feelings.

Results of the “Participation Trophy” Mentality

If everyone is special, no one is.

Nobody is encouraged to fight for the trophy if everyone gets one no matter what they do.

Giving everyone a trophy for varying levels of effort rewards everyone and not just those at the top.

We want to encourage and reward those people who are willing to put in the effort to rise to the top and NOT those that fail to do so.

This builds character in both the winners and the losers.

It is an extremely important message, ESPECIALLY FOR MEN.

This is a public service announcement:

If you are an educational institution and you give participation trophies, you are contributing to the decline in quality of the human race.

You are thus IDIOTS.

Men must LEARN that they are worth NOTHING and that they have to FIGHT in order to win.

You do not learn that lesson if just any level of effort is rewarded.

Of course, the consequence of such stupidity is that the country fails.

The concept of everyone being “special” is deeply flawed.

It is a way to pacify the NPCs and make them feel better.

By making platitudes like this the norm, we disfavour the population.

Rather than call the truly exceptional special and have people aspire to greatness, society, in an attempt to spare people’s feelings does the opposite and rewards people for being entirely average.

Be strong and persevere!

Are You Saying that Men Have No Inherent Worth? Asshole!

I’m not an asshole for stating the truth.

You, as a man get nothing until you earn it.

Your spot in the world is as secure as you make it for yourself.

You have no inherent value.

To think that you do is simply a platitude to make you feel better.

You ARE your struggle, effort and dedication.

When you are unable to do so any longer, no safety net exists.

What is Cultural Marxism?

It is the idea that every person should be equal regardless of effort or ability.

It is a flawed concept that leads to a race to the bottom.

When people are not motivated to work, they don’t.

In the west, there is equal opportunity.

No one is denied access to services based on their gender or race.

This is different from equality of outcome (the current goal of the matriarchy).

Equality of outcome means that no matter how hard (or little) anyone works, they deserve the same outcome.

This is idiotic communist thinking.

It will only serve to reward the wrong behaviour in a population.

I Love That My Children Receive Participation Trophies! They Feel Good Even When They Lose!

You should NEVER reward a person for losing.

That creates the wrong mentality in a person.

A person should learn from failure and loss.

They should NOT be rewarded for it.

This leads to a coddled, idiotic population down the line, a terrible result for society.